The Blog Minerals are the Core of American Infrastructure

Minerals are the Core of American Infrastructure

President-elect Trump has stated plans to push a multi-billion investment in infrastructure when he takes office this January. In his acceptance speech, he pledged to repair and build the nation’s roads, bridges and highways—the key transportation systems that make this country run. But what our leaders need to know is that minerals and metals are the key resources necessary to all infrastructure projects.

In a new video from National Mining Association, Gregory E. Hinshaw, CEO of J.H. Fletcher & Co., clearly explains the importance of minerals and mining. “We need the resources in order to manufacture, to build infrastructure, and nearly everything we do here is either based on what’s grown or what is mined and, certainly, it underpins the health of the nation.”

Minerals and metals provide the foundations for the world’s tallest buildings, transportation systems, communications grids and travel hubs like airports. The world’s most commonly used metal, iron ore, is critical to nearly every industry including energy, construction, transportation and equipment manufacturing. The U.S. has an immense supply of this metal, ranking among the top 10 producers in the world. In 2013, mines in Michigan and Minnesota shipped 99 percent of the usable iron ore produced in the U.S. (an estimated value of $5 billion).

In addition to the economic profit it pulls in, iron ore is used to make steel—the foundation of some of the world’s tallest buildings. The Empire State Building, for instance, contains 57,000 tons of steel. In addition, it also has 730 tons of aluminum—another essential mineral in construction and manufacturing. Steel is also used to support our roads and travel infrastructure. For example, railways, bridges and airports all rely on steel due to its durability and resilience. In fact, six billion tons of steel were used in the U.S. national highway system, which includes four million miles of road.

Copper is another key metal to infrastructure. Copper’s flexibility, conformity, thermal and electric conductivity and resistance to corrosion makes it the metal of choice in the industrial world. Forty-three percent of the U.S. copper demand comes from the construction industry alone due to its use in electricity, plumbing and roofing—just to name a few. Thanks to its unique features, copper is not only used in building construction, but is also used to make electrical cables, wires, switches and plumbing. 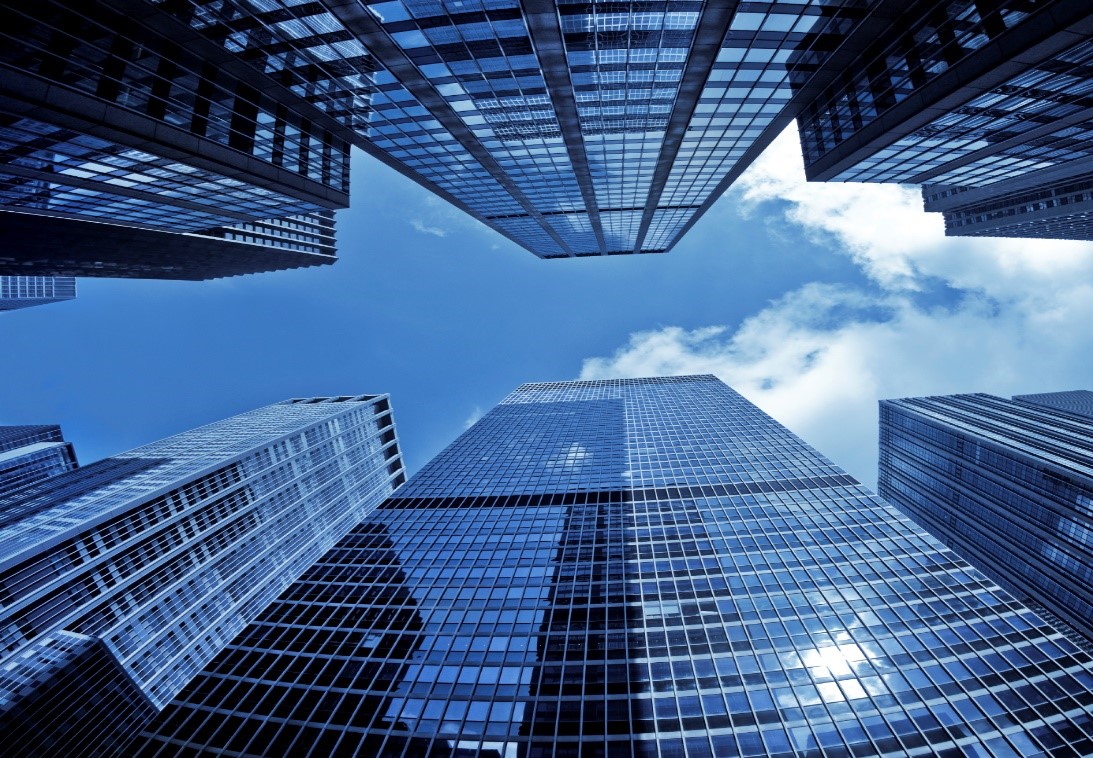 And some of these key minerals might be mined in your own backyard. For example, Nevada has the highest value mineral production in the country and the highest percentage of U.S. total mining production. Even though Nevada is coined as the “Silver State,” it also produces copper, lime and diatomite. Also, Arizona currently produces 68 percent of domestically mined copper, another key resource in building.

The Trump administration’s infrastructure plan will spur our nation’s demand for minerals and metals. And U.S. mining will play a critical role in making sure the nation can meet this growing demand. Unfortunately, mining projects can be delayed by up to 10 years thanks to current mine permitting policies. That is why streamlining the mine permitting process must be a key focus for our nation’s leaders in 2017.

We hope that the new Congress and administration recognize that minerals are the building blocks of our infrastructure, and that our country must pass reform to the cumbersome minerals mining permitting process. By unlocking the nation’s mineral potential—we will unlock America’s potential for a bright future in development and infrastructure.

Manufacturing and Minerals Should Be A 2016 Presidential Election Issue

Iron Ore Serves as the Backbone to Nearly Every Industry

It comes as no surprise that iron ore is considered the strengt...

@MiningFan
With China cornering the EV minerals market, experts point to U.S. domestic mining as a way to secure supply chains… https://t.co/ezvXLZdi8A
@MiningFan
The U.S. needs more domestically sourced #minerals and @TalonMetals is stepping up to the plate. Learn how this Min… https://t.co/kMd5W3yMfd
@MiningFan
#ICYMI: @NationalMining responds to Department of @Interior’s ‘nonsensical’ decision to issue a 20-year ban of new… https://t.co/MdNdSFjzjg