Yesterday, Sen. Lisa Murkowski (R-Alaska) led a hearing, complete with expert testimony, on the “American Mineral Security Act of 2015.” This bill would reduce inefficiencies in the process of permitting new mines in order to secure necessary minerals to support the American economy.

Sen. Murkowski was joined by several leaders within U.S. mining and manufacturing industries and governmental organizations, including:

These experts testified that minerals and metals mining within the U.S. is critical to American manufacturing and industrial innovation and emphasized that reform to our current mine permitting policy is necessary in order secure the nation’s economy. Presently, the U.S. mine permitting process is plagued by uncertainties and delays, which have become a major obstacle to securing mineral supplies that are increasingly vital to American manufacturing, the economy and national security.

“Our reliance on imports is growing, as is our need for these minerals,” stated Ed Fogels, deputy commissioner of Alaska Department of Natural Resources, in reference to the estimated $6.2 trillion worth of key mineral commodities locked under U.S. soil. “Our overreliance on imported minerals, however, is certainly not due to an absence of resource potential. In fact, many U.S. regions contain significant potential for strategic and critical minerals.”

“At the end of the day, for us, this legislation is about the government enabling U.S. manufacturers to compete fairly into the future because they will have access to the information, the minerals and the other resources they need to conduct business.” 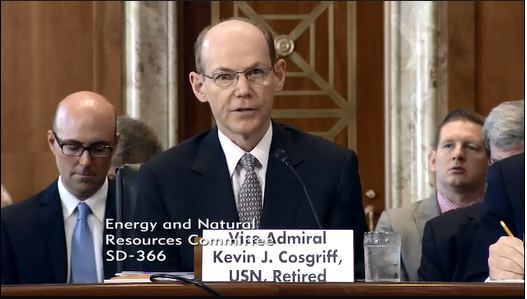 If Congress does not reform the current permitting process, Red Conger, president of the Americas Division of Freeport-McMoRan Inc., believes our economy will suffer.

“The U.S. economy will languish, and its vital supply chains will be subject to increased risk of disruption. The ‘American Mineral Security Act’ is a step forward in bringing the U.S. in line with its global peers who are preparing to meet the 21st century challenges of mineral supply chain reliability and security,” Red Conger concluded. 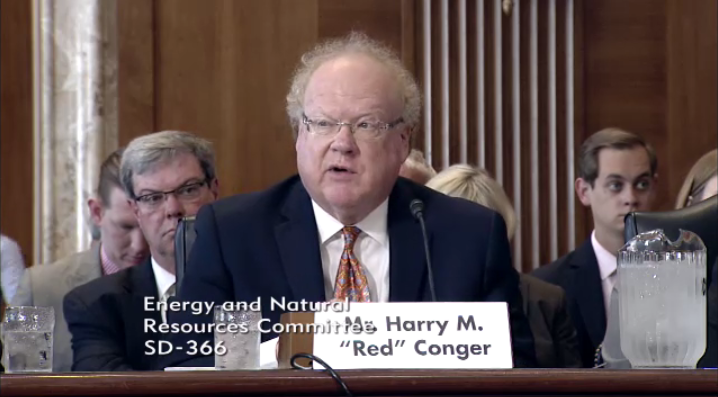 If Sen. Murkowski’s bill moves forward, it will better prepare our country to meet the competitive challenges we face and further strengthen U.S. manufacturing and the economy. Watch the testimony on Sen. Murkowski’s critical bill here and take action to support this legislation here.