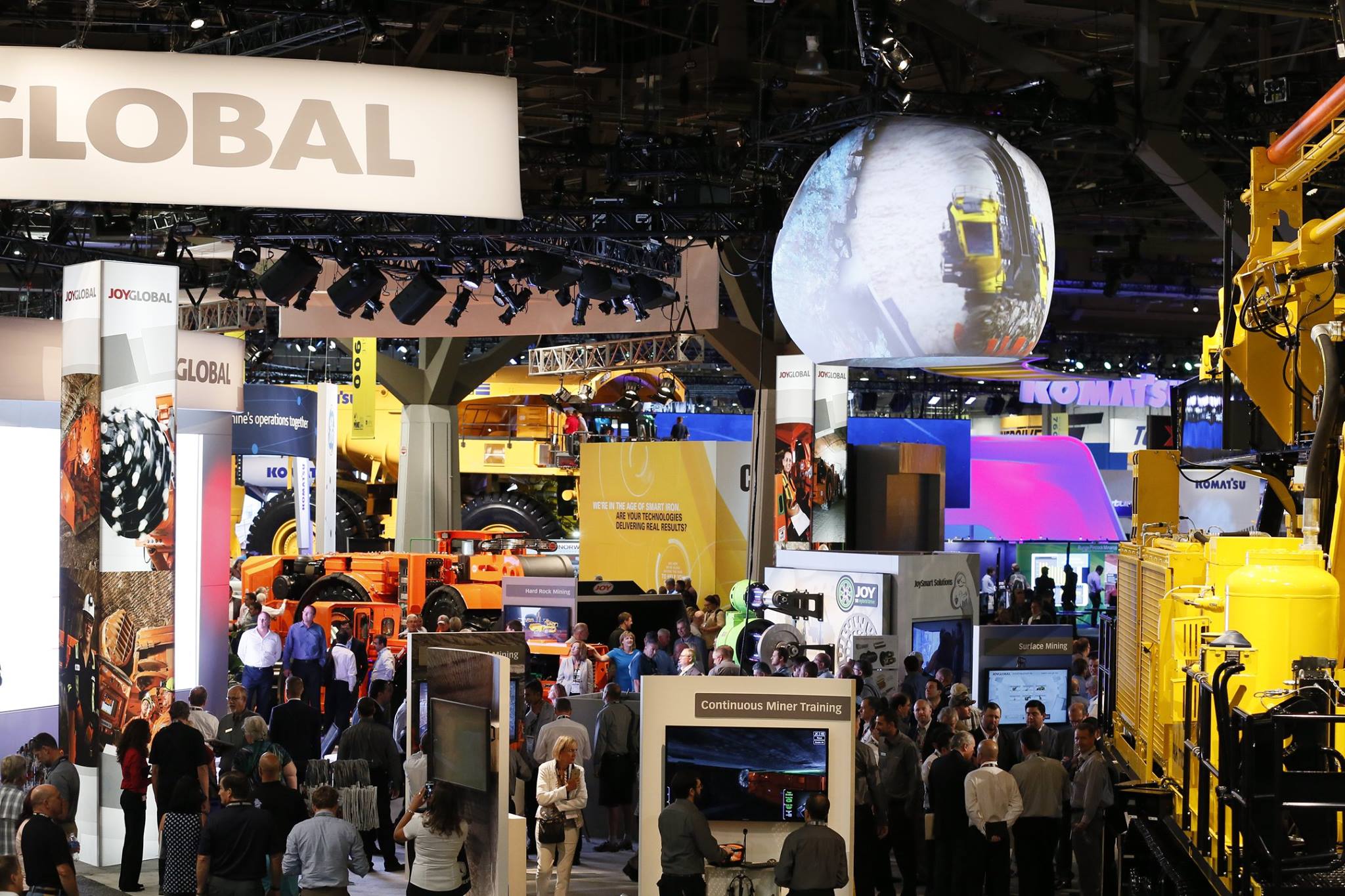 Every four years, the mining community showcases the latest innovations in technology and practices during MINExpo International®. Sponsored by the National Mining Association (NMA), MINExpo International® 2016 is the largest mining show in the world. This year, 1,900 exhibitors gathered from 130 countries to showcase the latest advancements in new equipment, products and services to more than 40,000 attendees.

Over the three-day period, more than 20 education sessions were held each day on various topics, ranging from issues concerning surface mining to NMA’s perspective on U.S. policies that impact the mining industry. The show kicked-off with a ribbon cutting ceremony following the release of a new Economic Impact Report, which summarizes the mining industry’s contributions to the U.S. economy in 2015.

“The 40,000 people participating in MINExpo this week are a testament to the significant role that mining plays in the U.S. and around the world… As the report details, the mining industry is comprised of more than 13,000 operations and hundreds of thousands of jobs in the U.S. alone. Most people outside of the industry don’t make the connection between these people and what they do, and the essential resources they provide nearly every industry and consumer product available.”

During MINExpo, these attendees also celebrated the industry’s remarkable accomplishments in 2015. Three U.S. mineral mines won an annual award from the U.S. Department of the Interior. The awards are presented to mines for outstanding performance in community outreach, notable contributions to environment sustainability and mine reclamation accomplishments. Upon accepting the award, Kinross Gold’s Senior Vice President of Corporate Development Lauren Roberts reinforced mining’s commitment to environmental stewardship and stated, “it is a great honor to receive this recognition. We are very proud of our people and the effort they put into our reclamation and closure activities.”

The following day, 13 mineral and metal mines received the “Sentinels of Safety” award for their dedication to outstanding mine safety in 2015. “These awards are a timely reminder of the importance of safety in the mining industry and of the further progress we are making to ensure every miner returns home safely after each and every shift,” said Quinn. “The companies we honor today are the true sentinels of safety, not only the safest mines in this country but among the safest mines in the world. The industry is inspired by the example they have set.”

The MINExpo International® 2016 served as a reminder of why the mining industry is not only considered a driver of technological advancement but also a pioneer in setting the standard for environmental stewardship and safety. To find out more about what happened at the show, click here.

Previous Story
Experts Weigh in: Why EPA Rule Doesn’t Make Sense
Next Story
Mine The Vote for the Upcoming Election

Last week, thousands of mining leaders and employers from around ...

2015 Marks the Safest Year for Miners

The U.S. Mine Safety and Health Administration (MSHA) reported ...

Minerals Mining Is a Key Player in Environmental Stewardship