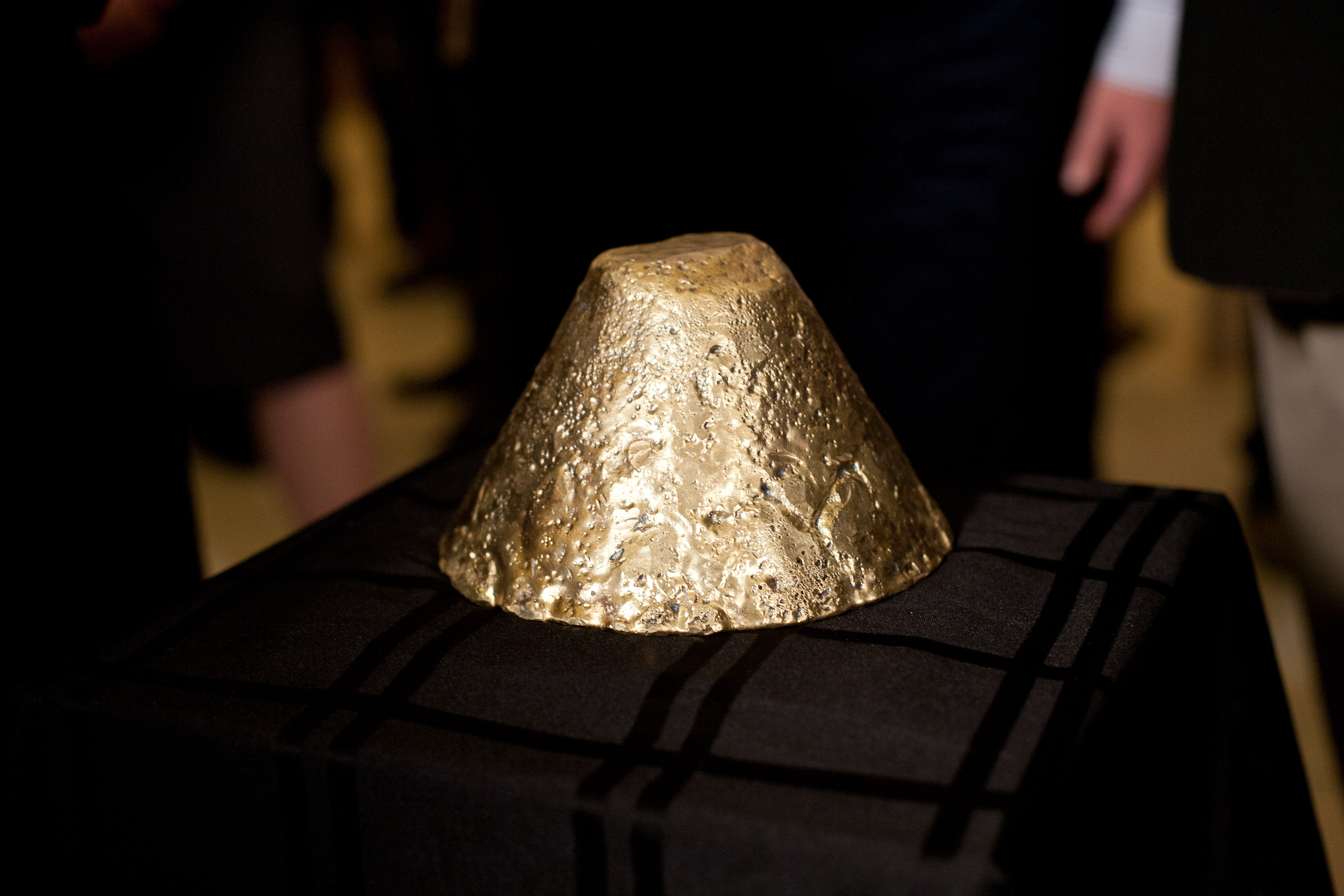 The New York Times reported that the dome, originally gilded in 1908, will be refurbished with gold from Colorado’s Cripple Creek & Victor mine—the same mine from which the original gilding was sourced.

The practice of using exclusively Colorado-mined gold was broken in the early 1990s, when the dome was last regilded. Anglo’s donation reinstates that tradition, and contributes to a public monument that will serve as a lasting point of pride for Colorado miners. As the Denver Post reported:

“It’s your gold. It was mined by your colleagues, your friends, your community members,” said Mark Cutifani, chief executive officer of AngloGold Ashanti. “And as everybody in the industry knows, Colorado gold shines just a little bit brighter.”

Through the renovation, the cast iron enclosure of the dome and drum will be repaired as well. The Denver Post reported that fundraisers for the restoration are also seeking donations of copper sheeting to which “microscopically thin gold leaf” can be applied.

Each year on December 6, we celebrate National Miners Day. This o...

Congress passed the largest investment in U.S. infrastructure in ...

@MiningFan
The mining workforce is expanding alongside growing mineral demands. Explore the exciting career opportunities are… https://t.co/z0VSE51n9x
@MiningFan
China is gearing up to further consolidate it’s control over battery metals production. See why, if we’re not caref… https://t.co/20XtvH8SeN
@MiningFan
Gold may not be the first metal that comes to mind when thinking of technology, but it’s virtually irreplaceable in… https://t.co/NdFMX2WfGg